Irvine High School has various 'traditions' which occur throughout the year. A list of some of those follows:

Dances: Throughout the year, ASB plans activities for the IHS student body. Some are more formal than others and require more preparation.

Activities: Below is a list of activities that ASB puts on for the IHS student body.

Unity Week: The various student clubs on campus prepare dances and other entertaining shows for the rest of the students to enjoy and to help stress the idea of unity amount diversity.

Red Ribbon Week: Red Ribbon Week celebrates being drug-free. A guest speaker is brought in, and talks at an assembly pertaining to the ill-effects of drug abuse.

Performing Arts Assembly: Once a year the top performing arts classes show what they can do. Wind Ensemble, Jazz I, and the first orchestra play their rehearsed music, and Adv. Dance performs. Drama puts on an act as well.

Irvine High School programs and activities including membership in student clubs shall be free from discrimination based on race, color, ancestry, nationality, ethnic group identification, age, religion, actual or potential parental, family, or marital status, or the exclusion of any person because of pregnancy or related conditions, physical or mental disability, sex, sexual orientation, gender, gender identity or expression, or genetic information; the perception of one or more of such characteristics; or association with a person or group with one or more of these actual or perceived characteristics.The lack of English skills shall not be a barrier to admission to or participation in the District’s activities and programs. Refer to IUSD Bd Policy 5145.5 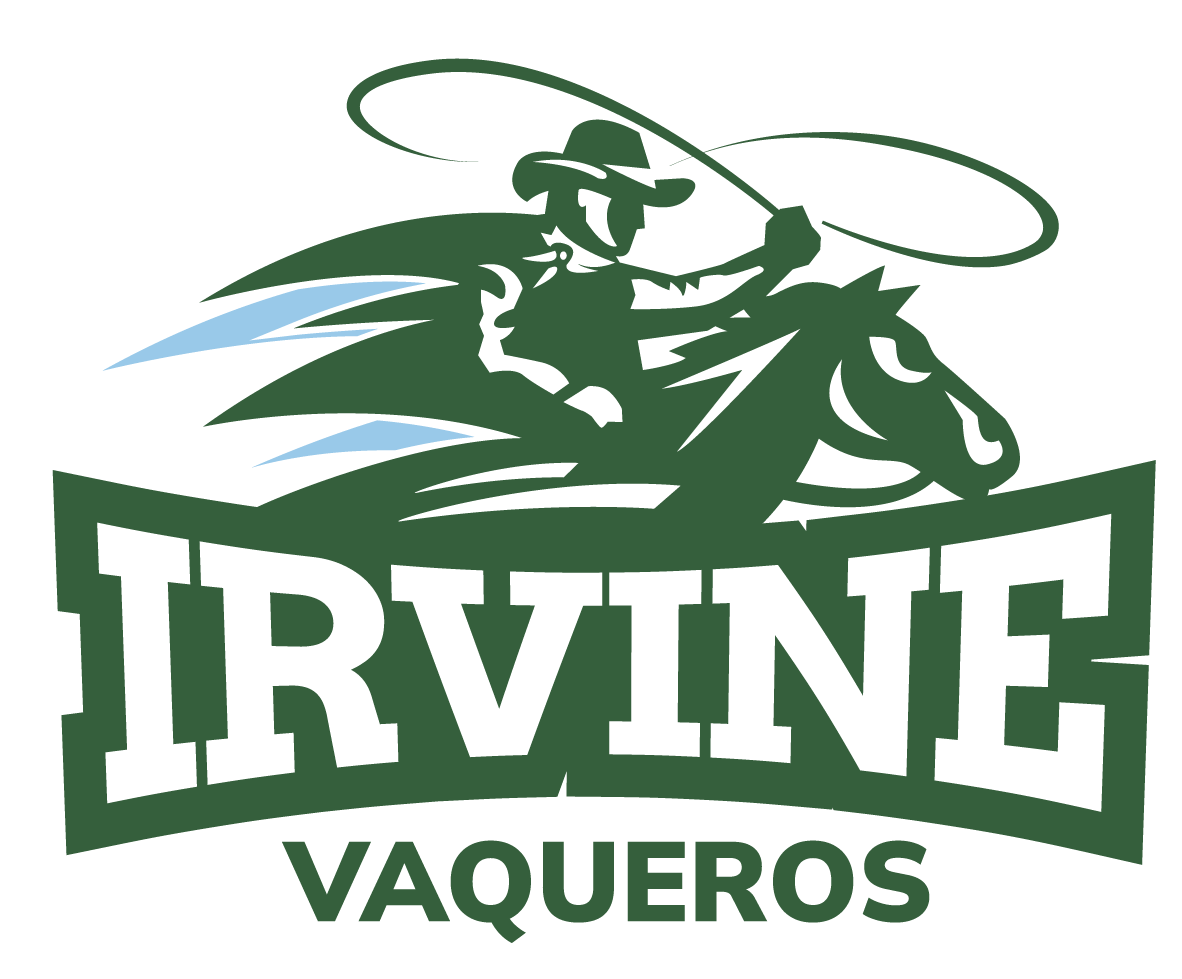